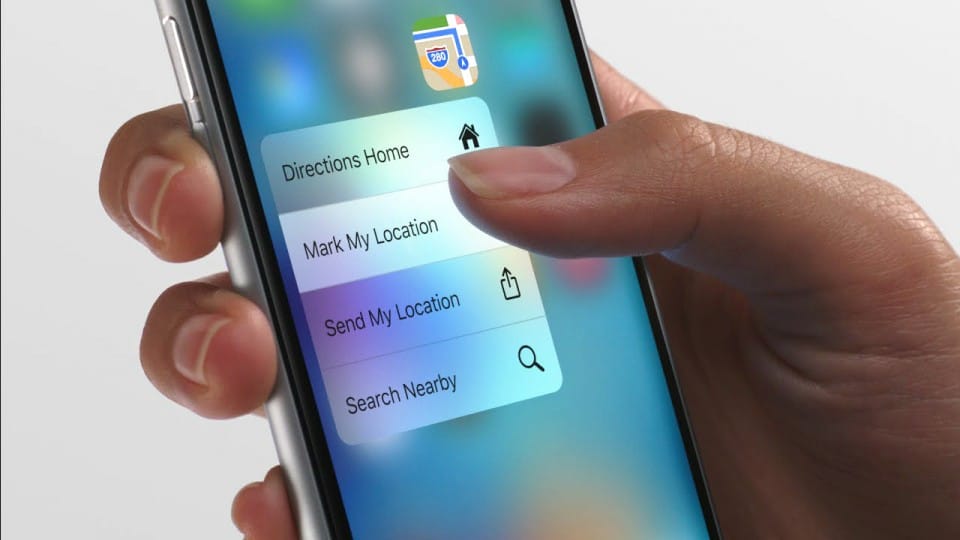 Since October last year, we are hearing the almost certain rumor that Apple would finally jump with its line of smartphones to integrate OLED displays in its next generation of iPhone devices.

Early reports this year pointed to these new crystals would be in the expected iPhone in July, but then, with the entry of LG and Samsung to negotiations all pointed to the 2018 peak. Now, a new report released by Apple Insider seems almost definitively confirm that OLED displays   will come to Apple next year.

The report, also released by Tech Radar, said that Apple would meet pressing in negotiations with both suppliers to improve their production capacity and integrate these new displays as soon as possible.

The OLED screen would have capabilities of side bends, emulating the design of the Galaxy S7 Edge, and would be implemented as a strategy to improve the iPhone sales as they are going down gradually and would touch bottom this 2017.

It is clear the urgent need for innovation by Apple, its latest financial results were not very encouraging and made ​​clear that the company has lost some of its mojo in recent time and raving fans are not so much anymore.

But repeating Galaxy Edge screen with two years of delay may not be the best idea. Even not the most innovative too.

We must wait for the surprises with iPhone 7.