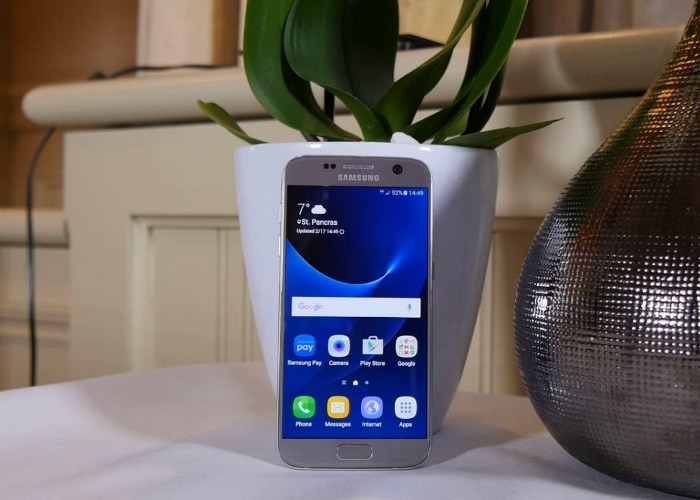 After many months of waiting and leaks finally know in detail about the new flagship of the South Korean firm Samsung. The new Galaxy S7 and its variant with curved screen, the S7 edge. These new terminals, which are to lead the high-end Android panorama, and telephony in general, have been two of the most anticipated devices of the year.

If you’ve missed the presentation and then we show all the features and everything you need to know about these new terminals top model of Samsung 2016.

As shown in the table of specifications, and as already happened with its predecessors, the S6 and S6 edge, we find two devices with very similar characteristics and differ only in some details such as the size and curvature screen, in addition to the battery capacity.

It seems that, as we already knew, Samsung has been to follow the line of its predecessors such good results have been given in previous years, but adding features valued by users who disappeared in previous editions of Galaxy S. range

We will have to wait for an in-depth review to see if the new devices are up to their predecessors and above all, see if Samsung gets to surpass the sales record that got the previous generation family of devices.

What do you think of the renovation of the flagship of Samsung? Tell us in the comments.