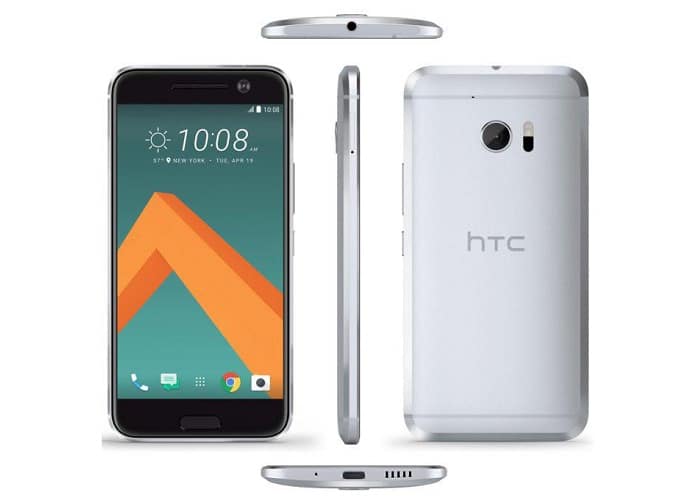 A few moments ago the leaks got hot on Twitter. On the one hand, the ever reliable @evleaks revealed that the name of the new top range of HTC One which is not M10 but HTC 10  Shortly after, @OnLeaks, the alter-ego of Steve Hemmerstoffer, did the same.

The interesting thing is that in addition to the new name of the top-end HTC, @OnLeaks revealed more details about the terminal, publishing some possible technical specifications as well as a few actual photographs of HTC 10. As a result, Evan Blass published what to this day is the best picture we’ve seen mobile formerly known as HTC One M10.

While an earlier report in an official page HTC apparently confirmed the name HTC One M10, the fact that two renowned leaks pointing in the same direction must be for something, right? So for now, we will take as reliable information from these two personalities.

On the other hand, Hemmerstoffer revealed in their tweets some of the technical specifications of HTC 10: the screen of 5.15 inches with a resolution Quad HD, Snapdragon 820, GPU Adreno 530, 4 GB of RAM chip, 12 – megapixel camera and port USB Type-C. These specifications, by the way, consistent with previous information published by Evan Blass.

Finally, it comes to the design. If we refer to the comments on Twitter, we have to mention that are very varied, because while some people praise the design bezel that provides a much lighter and elegant feel, there are others who abhor the front panel which now dispenses with the speakers BoomSound and adds not only a physical button but also a pair of capacitive buttons.

HTC is in the controversy now more than ever, so just wait patiently until April 11, date rumors suggest that this new terminal top model will be presented in London.  Either you will love or hate the new terminal from HTC.

What do you think? Is it wrong to remove BoomSound speakers? Do you like the new design? Tell us your opinions about the HTC 10!