Nothing universally unveil its new “like”, called “reactions”, Facebook today in the news again, but this time because of their new advertising strategy, present both its web and in its application for Android.

But today, we’ll focus on advertising on their application, which to date had never been so intrusive. So far, only it integrated promoted publications or small banners advertising, but is that from now on, we find full screen ads .

As announced in September, Facebook today introduced Canvas, a new advertising model for app mobile. Canvas has already passed its test phase, which has been calculated that its users spend an average of 31 seconds interacting with it. 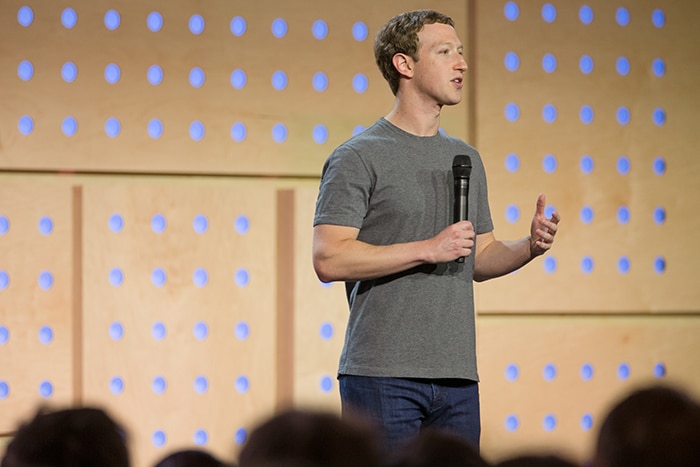 Facebook is not the first to use this type of advertising in its application, various games and usually free various applications take time to do so. Although it is known for being very annoying, you can understand in small applications with limited financial resources, but Facebook …

Canvas probably function as a post over on our wall will be expanded to full screen by passing over it with your Android app Facebook. An extended time, we can navigate through different screens where there will be advertising content of the advertiser in question, similar to the Discover sponsored by Snapchat pages: 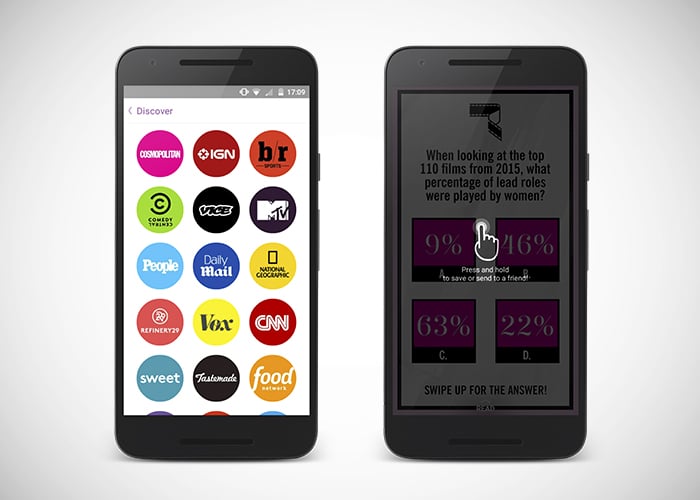 In principle, this advertising can be avoided easily by pressing the “back” of our mobile or pressing the cross at one of the top corners of the announcement. From my point of view but, the problem will not be out of advertising, but the amount of these ads Canvas type.

Some companies like BMW, Universal Pictures or Macys integrated this, and soon we see in our news wall. For now, only be present in your application, but would not be surprising to see it in our browsers if it works. 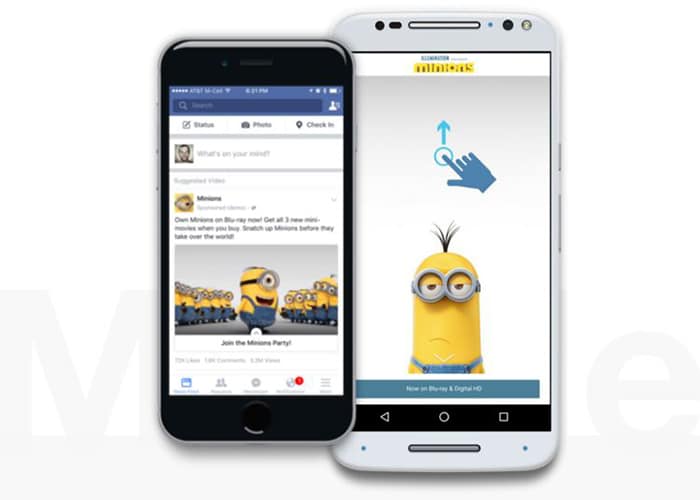 So Facebook is adding new advertising models while its application in Android remains a genuine horror, especially in midrange devices and low. Anyway, all you have to see the good part is that the results in the preparatory phase have been very satisfactory as users have reported.

While adblockers sees space not do on Android or while uninstalling the application of our mobile, there will be no way to prevent this type of advertising. If you want to promote yourself as a company with this kind of advertising, you can go to Facebook from your website, or you can see more about Canvas on their official website .

What do you think about Canvas? Is Facebook’s going the right way with their advertising?