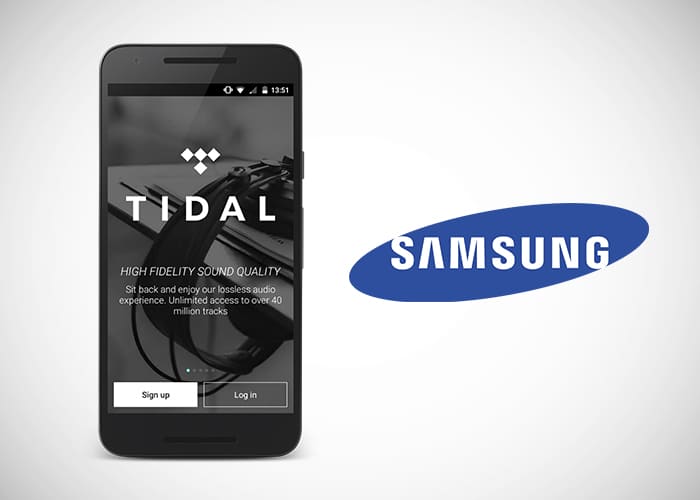 It is not the first time we talk about Tidal, a platform music streaming high quality (FLAC) and video clips. It is very similar to other services streaming like Spotify, Google Play Music or Apple Music, but already has 25 million songs and 85,000 video clips.

Tidal was some good news and got thousands of subscribers after being bought by rapper Jay Z in March 2015, but his rights could be jeopardized: a recent rumor indicate that Samsung, Spotify and Google were behind your purchase.

Samsung is about to buy Tidal

As we read in the New York Post, the Korean giant and Tidal are in talks about buying the service music streaming, currently valued at $ 100 million and operates in the following countries:

Artists like Rihanna, Kanye West, Madonna and Nicki Minaj were the first to join Tidal in an attempt to stop piracy and that this crime for example costs the rapper Kanye West 10 million in losses. Indeed, the Rihanna’s latest album, “Anti”, was released weeks before its official launch, and Samsung has sponsored his tour of 28 million dollars. 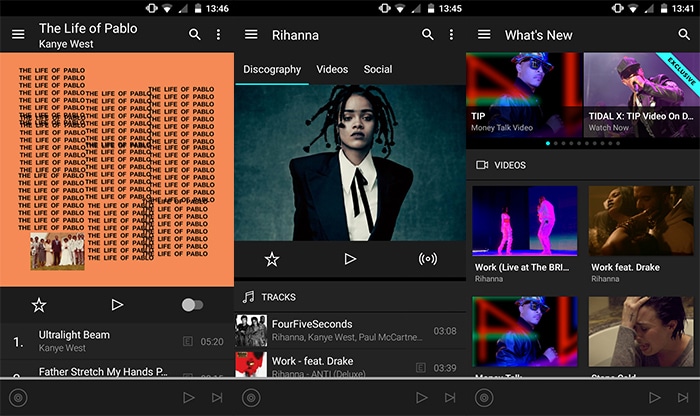 It is not the first time someone is interested Tidal, Spotify and Google also would be interested in your business and expand your business music streaming with this merger, as happened with Apple Beats Music and Music. For Samsung but would purchase it oriented to its unknown music platform Samsung Milk Music .

Currently Spotify and Google Play Music with the recent Apple Music are the kings of the music streaming, with subscription plans around 10 euros per month or family rates subscriptions per member. Who knows if in the future Tidal get a job between large or is swallowed by one of them.

Today you can find it in the store Google completely free, but can not be used without a subscription. Currently it has two plans: Tidal HiFi and Premium. The first offers music loss less (the highest possible quality) for 19.99 euros per month, and Tidal Premium offers music streaming in a normal quality for 9.99 euros per month. Both plans can be tested for free for one month .