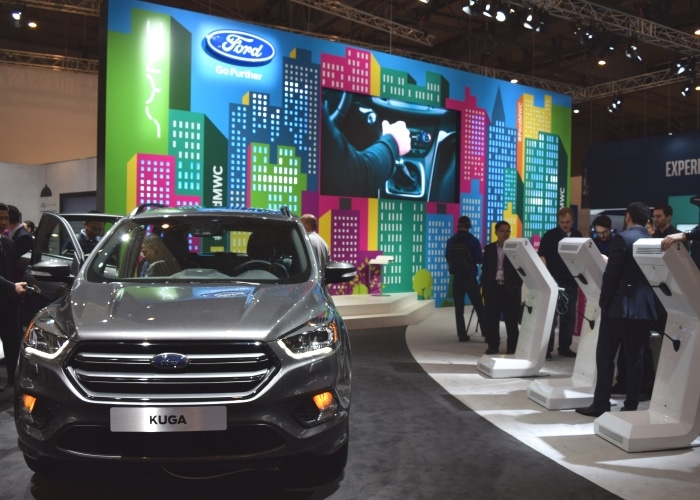 Ford took advantage of the Mobile World Congress 2016 to present Android Auto Sync 3, its next generation communication and entertainment system that is activated by voice in the car. In this way, the driver can manage their smartphone, audio functions, navigation, climate control, among other things, by a very natural voice command.

Android Auto Sync 3 is completely new compared to its predecessor into account the design and performance, incorporating an 8-inch screen. The panel has a more than acceptable resolution and a good level of response, which is embodied in the fluidity with its simple and attractive interface.

Boarded on the Ford Kuga, the car has also presented in Barcelona the US multinational, I could see that talking to the car is not something I see only in the movies or in the future. And it is that even though this technology has been with us nearly a decade, has not been until today, thanks to improvements in voice recognition systems when to interact naturally with the car itself and even devices connected thereto communicate with each other .

How does Android Auto Sync 3 work?

Pressing the button on the steering wheel and simply saying “I need coffee”, “I need gas” or a similar command, the system automatically on the screen will show cafes or those stations nearest services, plus a very quick way to reach the desired destination. In this way, the team guides the user to the selected location thanks to good browser offered by the system.

In addition, one of the most important new features and functionality of Sync 3 is that it allows you to connect your Android device with a USB cable to the system through a port under the right armrest of the driver.

In doing so it will activate Android Auto system on the same screen and can therefore use Google maps, as well as offer their own applications, read messages and reply and, of course, make calls.

By Ford SYNC AppLink technology, which does not have too many applications, it does allow numerous voice-activated apps,  such as Goal Live Scores, Audiobooks, and even Spotify among many others.

With the launch of Android Auto Sync 3, they presented five interesting applications, including MyBoxMan and HearMeOut . The first allows the driver to make money transporting packages, and second, a social network that connects drivers with audio of up to forty-two seconds. The other presented and are also very necessary AccuWeather and Grupo Prisa, Cadena Ser and 40. 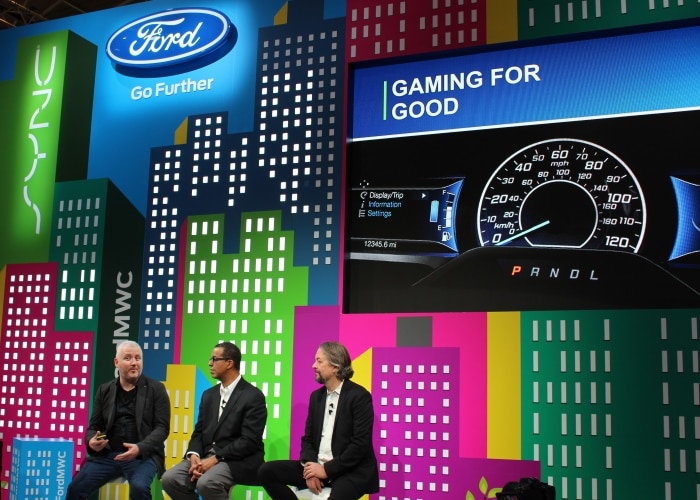 The new SYNC 3 system will begin shipping this summer in the Mondeo, S-MAX and Galaxy cars. Likewise, from this year and without indicating specific date, we can connect our Android terminal with the car.

Finally, I want to highlight an important aspect regarding safety, since seeing such a system is normal to doubt, however, after checking it , we must recognize that the system is designed in such a way that does not cause distractions without using hands.