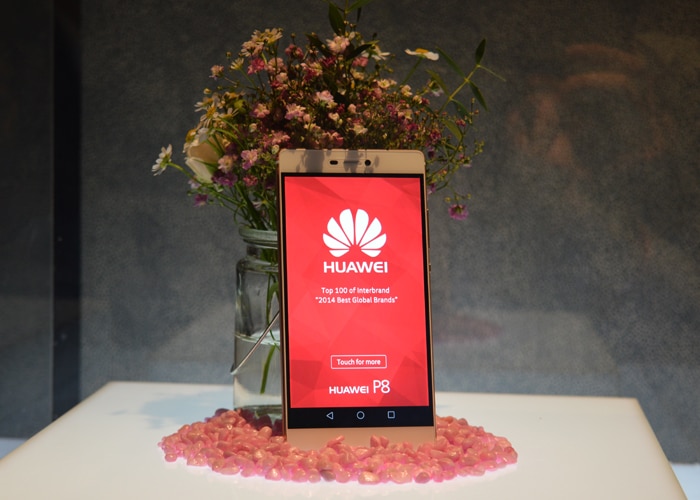 The Chinese giant Huawei was one of the manufacturers who held an event at the recently concluded Mobile World Congress where the presentation of Huawei P9 was expected, its new top range smartphone. However, the story did not develop in this way and simply introduced the Huawei Matebook, its commitment convertible devices with Windows 10 .

However, for those interested in this terminal rumored to be the new holder of the crown of Huawei, we have new information in the form of a filtered photograph. The protagonist of the photograph is a prototype of Huawei P9 revealing details of its camera, undoubtedly one of the sections that receive more attention. 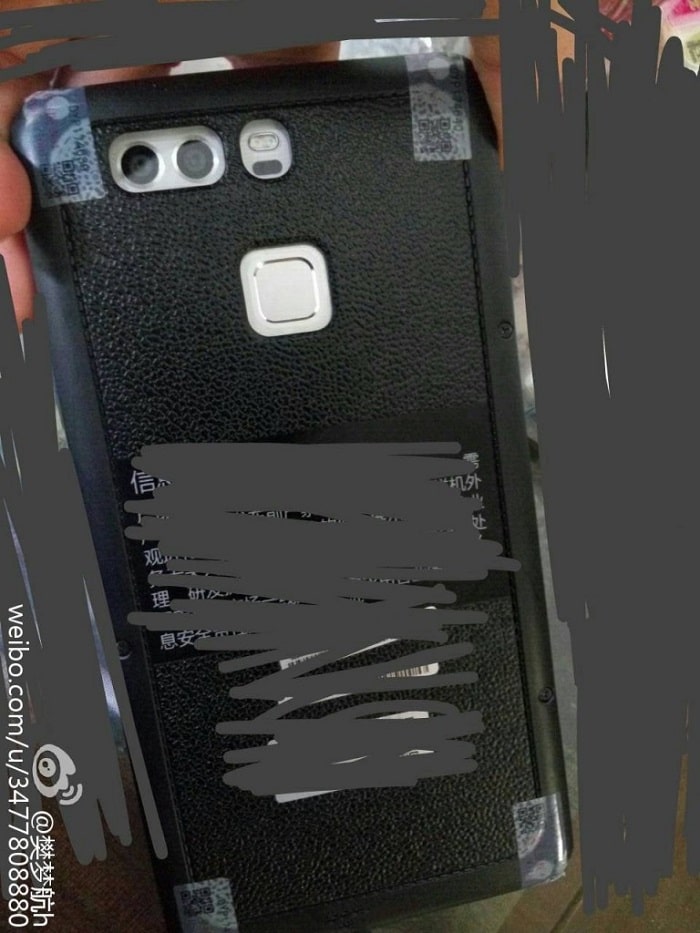 The photograph on these lines, courtesy of Steve Hemmerstoffer and the site NoWhereElse, reveals that Huawei P9 gets on the train double rear camera, just as the newly introduced LG G5. In addition, we also have a look at the LED flash, what appears to be an infrared sensor auto-focus, a component that is becoming very fashionable and fingerprint reader.

Unfortunately, information that can rescue photography is practically zero, because the terminal is protected by a cover that prevents access to details about the design or manufacturing materials. Despite this, we can expect a terminal made ​​of metal, just like other Asian betting manufacturer.

Leaving a little aside the camera, Huawei P9 is expected to arrive with a screen of 5.2 inches with a resolution QuadHd (2,560 x 1,440 pixels), Kirin 950 processor manufactured in Huawei, graphic chip Mali-T880, 4 GB of RAM, and 64 GB of internal storage. Enough to stand up to any other terminal that wants to venture to conquer China, territory now governed by this manufacturer.

Will we begin to see the arrival of more terminals with dual rear camera? The answer is still uncertain, but at the moment we ensure that Huawei itself bet on this technology. Do you like the idea?